One of the largest and most prestigious film festivals in the world, TIFF is dedicated to presenting the best of international and Canadian cinema and creating transformational experiences for film lovers and creators of all ages and backgrounds. The 2018 festival featured Boy Erased, Destroyer, and other production payroll client projects. 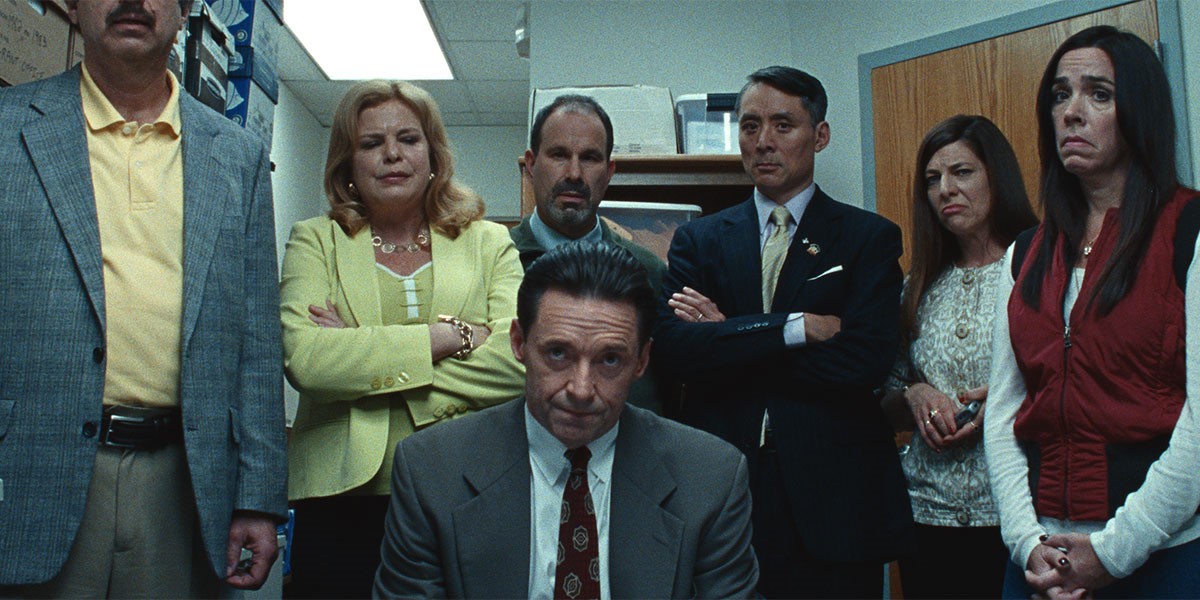 Inspired by a true story, smartly assembled Bad Education chronicles one of the most shocking US school system financial scandals.

Created from a script by Mike Makowsky, who was a student in the school district when the crime became public in the mid-'00s, the film tells the story in a darkly hilarious (though at times squirm-inducing) narrative. 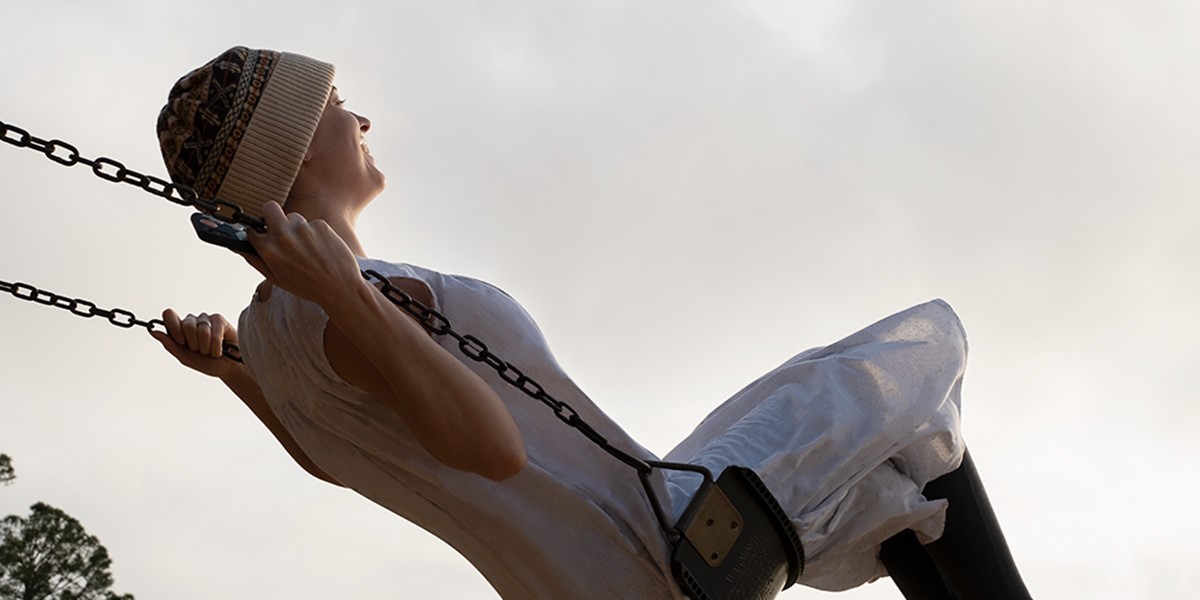 A man moves into the family home of his best friends, putting his own life on hold to support them through a terminal cancer diagnosis.

Based on an Esquire article of the same name, The Friend asks us what friendship means in this uniquely epic and heart-wrenchingly bittersweet saga as Director Gabriela Cowperthwaite, best known for the documentary Blackfish, takes the twists and turns of ordinary lives and develops something extraordinary.