Awards Season 2023 has officially begun! This year, GreenSlate is proud to sponsor the Critics Choice Association Celebrations of Asian Pacific, Latino, and Black Cinema and Television.

The CCA kicked off the series of events this Friday, November 4, with the Asian Pacific Celebration. An incredible array of talented artists convened at the Fairmont Century Plaza in Los Angeles to pay tribute to a year of extraordinary achievement in film and TV.

These are just a few of the producers, directors, writers, actors, and activists who were honored.

Actor James Hong received the Icon Award for his lifetime career, and his recent performance as Gong Gong in A24’s film, Everything Everywhere All at Once. 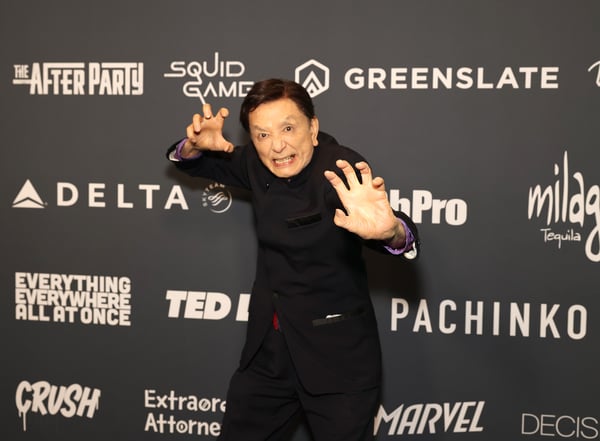 Director and producer Park Chan-wook received the Director Award for Film for his work on MUBI’s film, Decision to Leave. 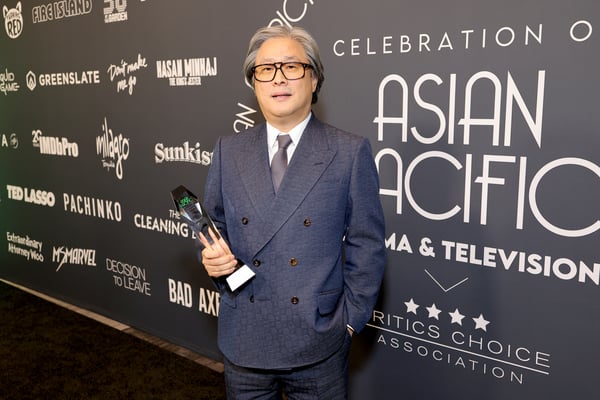 Actress Zoë Chao received the Actress Award for Television for her performance as Zoë on Apple TV+’s series, The Afterparty. 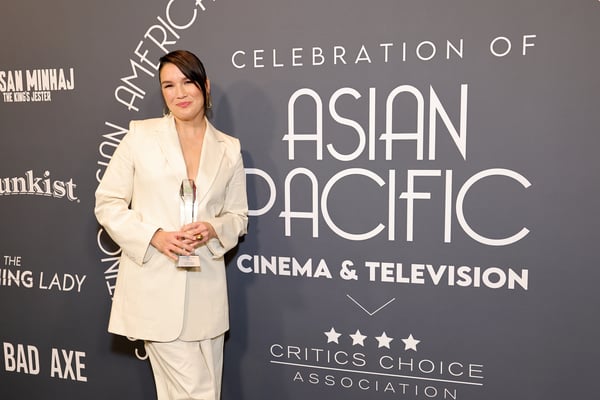 Actor John Cho received the Actor Award for Film for his performance as Max Park in Prime Video’s film, Don’t Make Me Go. 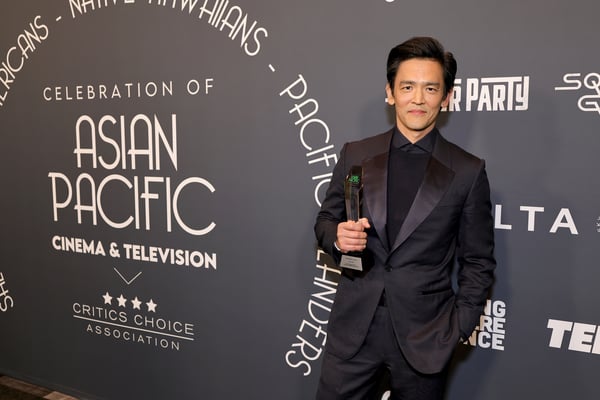 Actress Auli’i Cravalho received the Rising Star Award for Film presented by IMDbPro for her performance as AJ Campos in Hulu’s film, Crush. 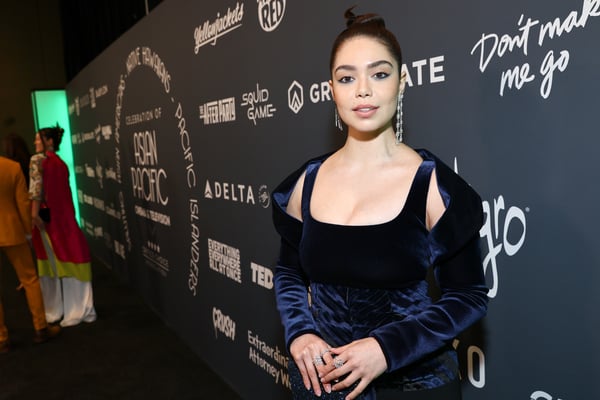 Executive producer and showrunner Soo Hugh received the Showrunner Award for her work on the Emmy-nominated Apple TV+ series, Pachinko. 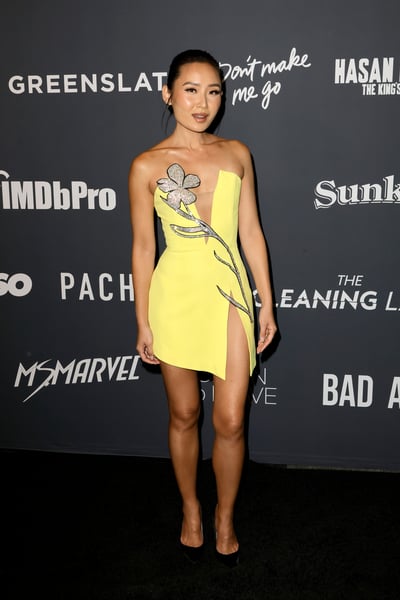 Emmy-nominated executive producer and director Karyn Kusama received the Trailblazer Award for her remarkable career and her work on Showtime’s series, Yellowjackets. 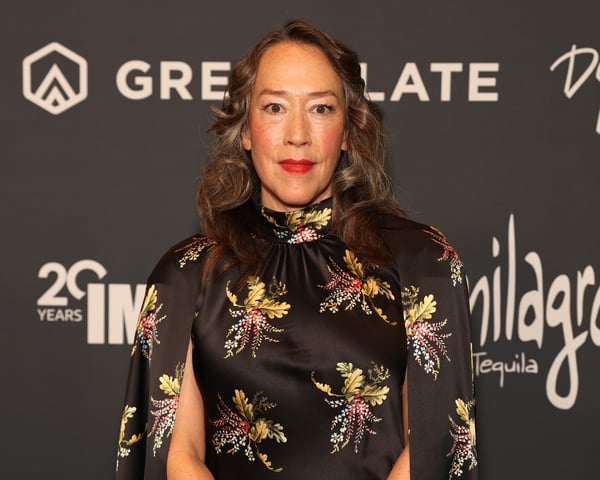 Director and writer Domee Shi received the Animated Film Award for her work on Disney and Pixar’s film, Turning Red. 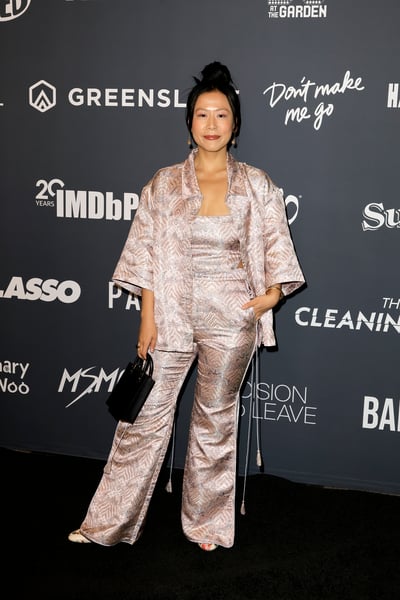 Actress Élodie Yung received the Breakthrough Actress Award for Television for her performance as Thony on Fox/Warner Bros. Television’s series, The Cleaning Lady. 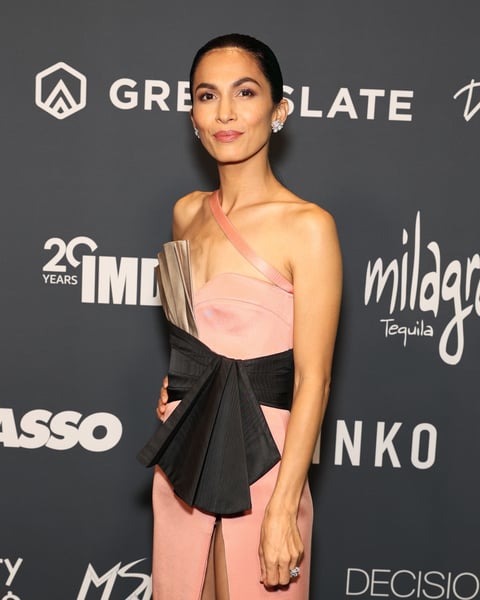 Cast members from the Disney+ series Ms. Marvel received the Ensemble Award for Television for their performances in the show. 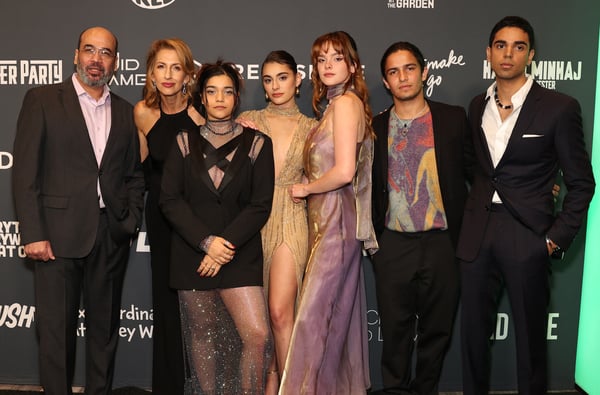 Check out all of this year’s honorees here.