In his first leading role in a television series, Rudd stars as Miles, a man struggling with his marriage and work life who undergoes an experimental treatment to improve his life, only to find that he's been replaced by a better version of himself. 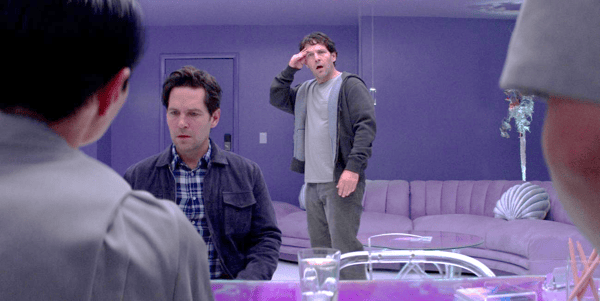 The eight-episode series was created and written by Emmy Award winner Timothy Greenberg (The Daily Show with Jon Stewart), and is directed by Jonathan Dayton and Valerie Faris (The Battle of the Sexes, Little Miss Sunshine).