In an effort to attract more industry jobs and spending, Illinois Governor J.B. Pritzker signed legislation extending the film tax credits on August 1st. State officials said earlier this year that total estimated spending and wages by the film industry in Illinois last year was up 12% over 2017. 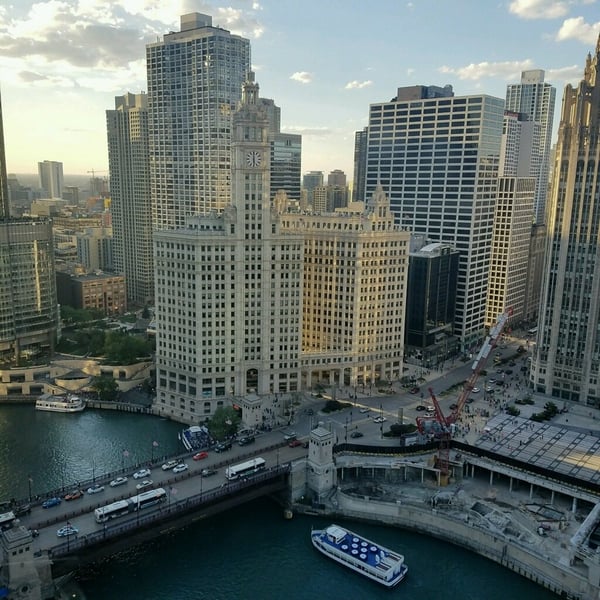 The incentives, which give companies 30% tax credits on production costs and on salaries up to $100,000, were set to expire in 2021. The state’s incentives for film and TV production also include an extra 15% credit for hiring workers from lower-income areas with high unemployment.

From the iconic Chicago skyline and 58-mile lakefront to gritty back alleys, unique historic neighborhoods, natural vistas, rivers, prairies, industrial centers, picturesque farmland, and small towns seemingly frozen in time, Illinois offers productions diverse location options, along with a robust and experienced crew base, actors, and industry vendors. Recent client projects Native Son, one of Filmmaker Magazine’s ‘Most Anticipated American Films of 2019,’ and Netflix’s The Last Summer were both filmed in Illinois.