This year, 14 client projects were selected for the Sundance Film Festival and we couldn’t resist the opportunity to toast these productions. On January 25th, we partnered with Monarch Private Capital to host a private reception for film commissioners and Sundance filmmakers to eat, drink, mingle, and celebrate Sundance 2020. 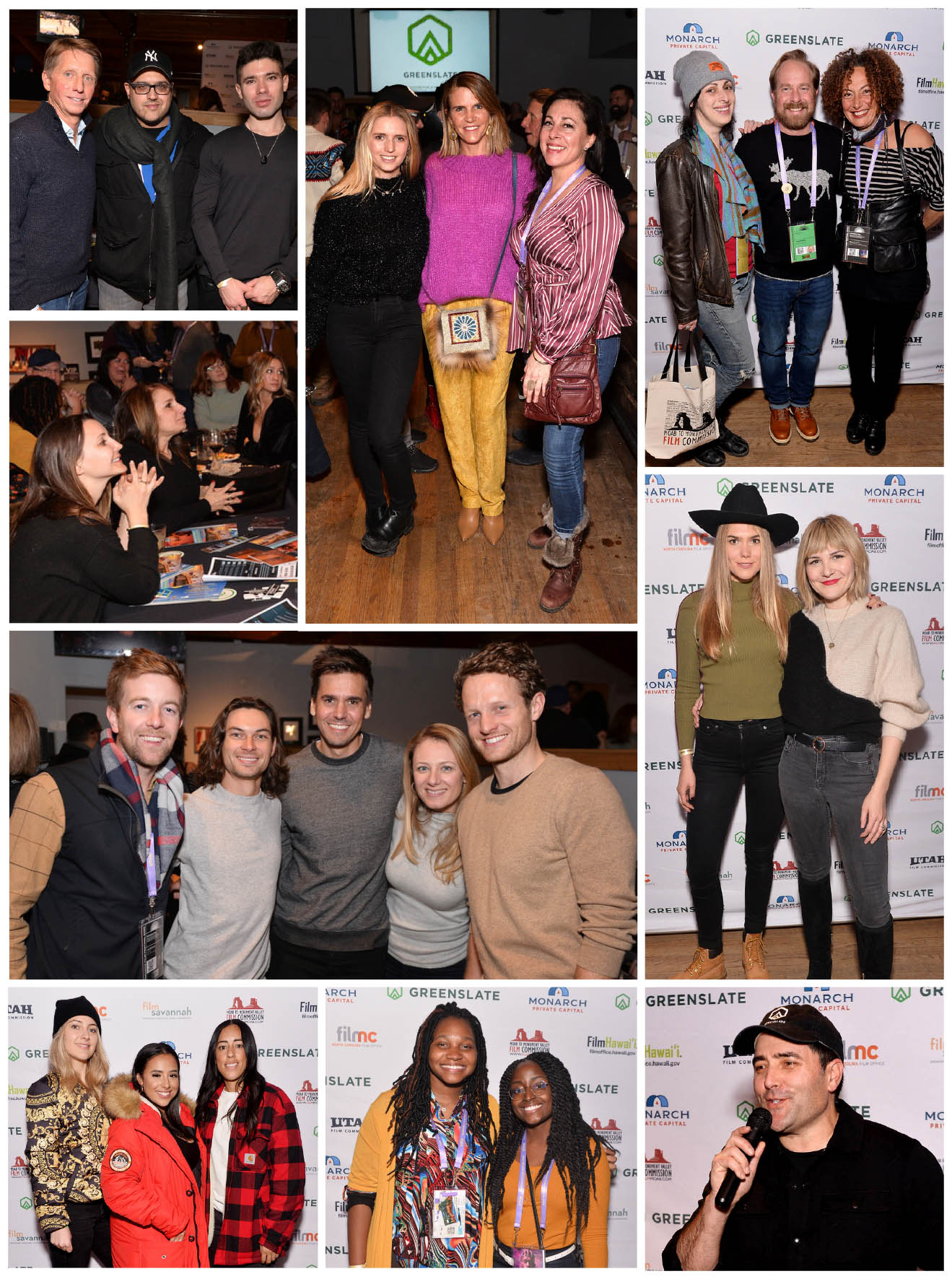 The Sundance Film Festival is Sundance Institute’s flagship public program. The festival is widely regarded as the largest American independent film festival and attended by more than 120,000 people and 1,300 accredited press, and was powered by more than 2,000 volunteers last year.

Visit Sundance.org for the full list of films and more information about this year’s festival.